We use our own cookies and third parties ones to offer our services and collect statistical data. To continue surfing implies your acceptan. More information Accept
Back to Blog 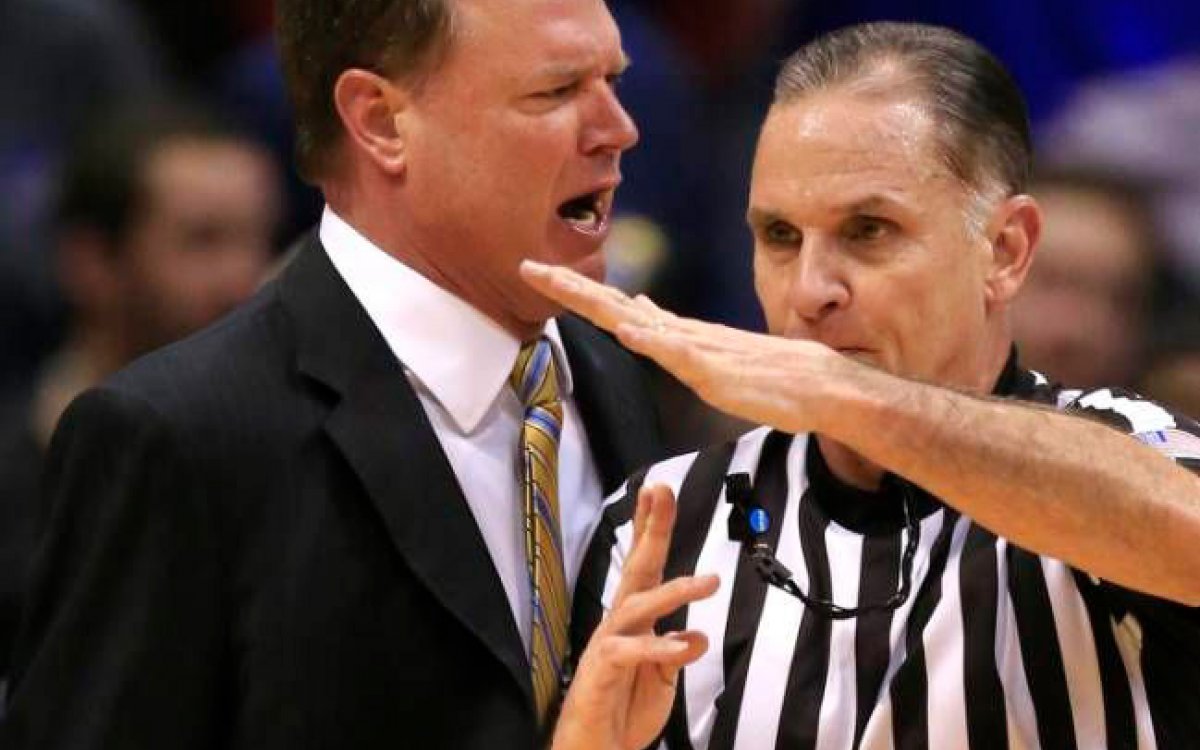 The weirdest technical faults in history

Technical faults, in basketball, are those faults committed by a player or a member of the bench that do not involve contact, but rather lack of cooperation or deliberate or repeated disobedience to the spirit of the rules. A technical foul will count as a personal foul, that is, a foul will be added to the player who has been called the technical foul, as well as to the team fouls. It is sanctioned in the same way as an unsporting one. If two technical fouls are called on the same player, the second one will count as a disqualifying foul.

After this little introduction, let's see what are some of the rarest technical fouls called in the NBA and NCAA.

Rasheed Wallace: He just stared at the referee and didn't say anything.

Bob Knight: This coach disagreed with a refereeing decision, and threw a chair onto the field.


Chris Webber: He called a time-out that his team didn't have in the NCAA Division I Men's Basketball Championship final.


Bill Walton: threw his shoe to avoid a basket.

Michael Jordan: Dikembe Mutombo challenged Jordan, saying he'd never dunk him. Jordan did it and denied him with his finger, the usual gesture of Mutombo when he made a cap.

Dennis Rodman: He received a technical fault and sat on the free throw line.